Please feel free to contact us if you have questions, would like additional information about our education and consulting services, or want to participate in our study activities. 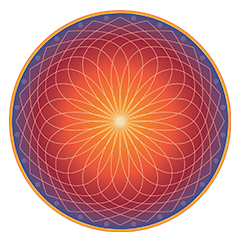